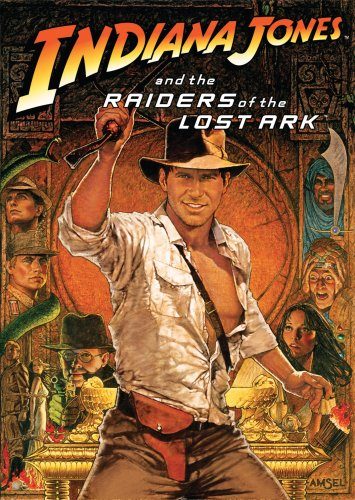 Major plot hole: If Indiana Jones had just refused the assignment, the Nazi leadership would have been stopped, because the Ark of the Covenant would have been carried to open Berlin. Turns out, all the events mentioned in the movie were not necessary, and is mainly the protagonist’s fault.

Major plot hole: Since the Nazis were digging in the wrong spot, the entire film might have ended in the second act – no one would get into trouble. When Indiana Jones and his guide arrive at the dig site, they notice and mention that the Nazis were digging in a wrong place in search of the Ark of the Covenant. Therefore, the Nazis could dig in the wrong place for months or years, and still wouldn’t discover the artifact (and they couldn’t have). If Indiana Jones and Salah had just left and taken the medallion, the Nazis wouldn’t ever discover the Ark, and the movie would have finished without any further troubles and adventures.

Minor Plot Hole: Back in 1936, Egypt stayed a a protectorate of the British Empire. Probably, a German archaeological crew would be allowed to dig on the territory of the country, but it’s not likely that German military forces could cross the borders. No soldiers, no machine guns and, of course, no military aircraft would be allowed to stay there!

Besides, it’s clear that any German expedition like that should have been closely controlled by British forces in Egypt to make sure it came to the country with peaceful purposes. If their behavior didn’t satisfy British authorities, they would have been sent back to Germany before touching the ground with their shovels.

Unaddressed Issue: Marian was supposed to be in her late twenties during the movie, and she hadn’t seen Indiana in 14 years. Turns out, she must have been 13-14 years old when he first seduced her. Seems like the protagonist was attracted to teenagers, or child molestation might have taken place. Shame on you, Indiana Jones!