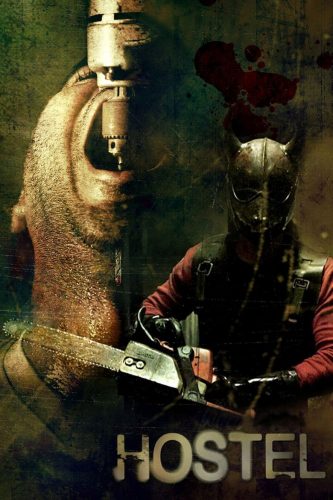 Major Plot Hole: The film’s action takes place in Slovakia (Eastern Europe), but all the signs in the film are in the Czech language, which is the official language of the Czech Republic (it’s not so widespread in Slovakia).

Minor Plot Hole: There are several spelling and grammatical mistakes in the German language.

Minor Plot Hole: The filmmakers confuse us by showing some scenes in spring, others – in late fall or winter.

Unaddressed Issue: A large number of people in Eastern Europe don’t have work and can simply disappear and be missed without attracting attention. Why the ring which provides people to be tortured would risk the problems that can happen when kidnapping Americans?