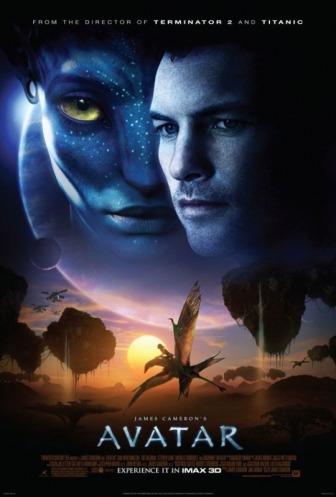 Major Plot hole: When Jake Sully’s avatar was lost in the jungle; it is far-fetched to believe that the humans on Pandora could not spot him via some sort of GPS technology that could locate where Jake’s home signal is going. Furthermore, since Avatars are one of the biggest investments of the company, they would probably have implanted a device in their flesh to know exactly where they would be at all times. Major Plot hole:  Trudy Chacon refuses to attack Home Tree and decides to leave the squadron. She then does not seem to have been punished for disobeying a direct order from Colonel Quaritch and is able to save Jake Sully from his cell.Major Plot hole:  There is no reason for Colonel Quaritch to go outside and shoot at the hijacked helicopter with his handgun while they have automated anti-aircraft weapons in their base (shown at the beginning of the movie). Jake/Trudy’s escape attempt was also spotted by the command center before they even took off and it would have been really easy for them to take it down.Major Plot hole: The spaceship that was supposed to bomb the Tree of Souls could have simply bombed them from a higher altitude where the flying creatures could not breath. There was no reason for it to fly that low.Contrived Plot point:  Warfare technology in 2149 is only slightly more advanced than Warfare Technology in 2010. If technology really followed it’s current exponential trend; human warfare technology would be far more advanced and would have no problem dealing with Pandora’s animals.Unaddressed Issue:  Colonel Quaritch mentions that gravity is less powerful on Pandora. This is however never shown on screen and the concept is never brought up again.